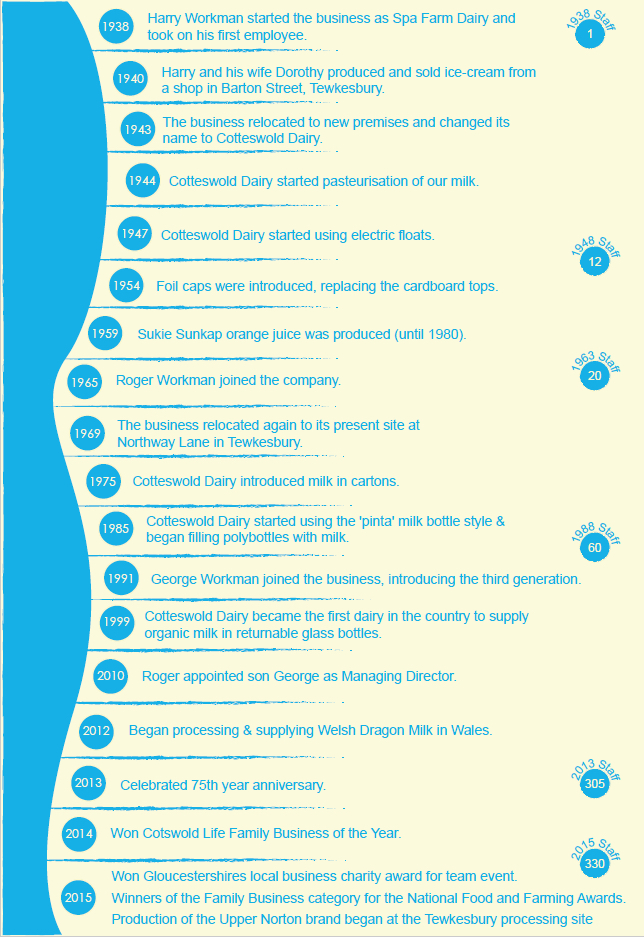 to view our history

Back to About Us >

Harry and his wife Dorothy produced & sold ice-cream from a shop in Barton Street, Tewkesbury

Rebrand of all products

Greek style yogurt gains national award as being the best dairy product in the UK for Great British Food Award, Various Product awards for Great Taste and now become a Great Taste Producer and Soured named in the top 3 dairy product for taste of the West

Celebrating 80 years since the company was founded, the family and staff celebrated at Tewkesbury Park Hotel.

We have also made a pledge to donate to 80 charities within our 80th year! 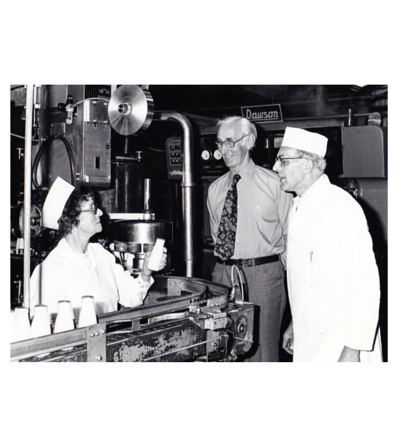 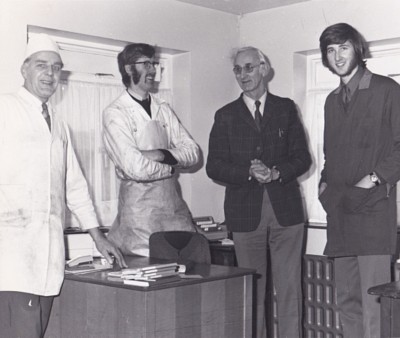