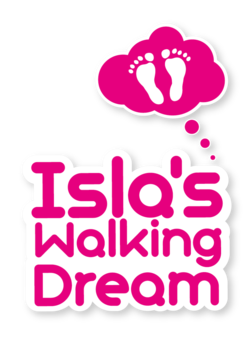 In 2016, we raised money for Islas Walking Dream. At the time, Isla was three years old and after being born 12 weeks early, she developed Cerebral Palsy. Isla is unable to sit, crawl, walk or stand unaided. The money that we raised will help to fund an operation for her in America which should vastly improve her quality of life.

Over the course of 2016, we took part in a number of fundraising activities.

Donations were taken as part of the entry for the Christmas Party. We also held a raffle with some fantastic donated prizes.

Five of our members of staff took part in a challenge to lose five stone between them in 3 months.

They succeeded with a total loss of 5 stone and 6 pounds. Raising a great amount of money!

A team also took part in the Three Peaks Challenge and completed it in under 24 hours! It was a

lot of fun but a massive accomplishment.

Thank you to everyone that has sponsored an event or donated. It is greatly appreciated. 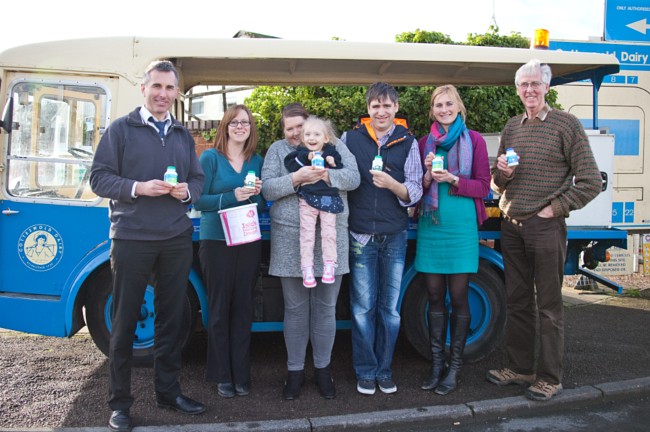 Isla and her family at The Cotteswold Dairy